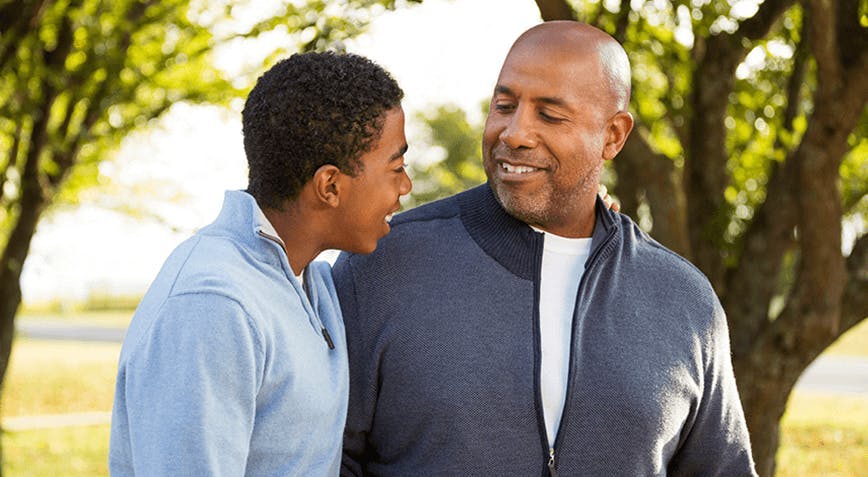 Most people assume that the common cold is a virus that attacks the respiratory system and causes a slew of problems that make life miserable. They imagine thousands of little bugs invading their body, stopping up their nose, irritating their eyes, making them cough.

The common cold, however, is not a particular virus but a syndrome (defined as a specific set of symptoms) that occurs when your immune system reacts to the presence of foreign invaders. Over 200 different viruses can cause the set of symptoms that are collectively known as the common cold. These symptoms may include:

It’s important to understand that these symptoms are not caused by the virus itself but part of the body’s reaction to it.

The Cold and Nasal Congestion

When your immune system identifies a foreign presence it considers harmful, its particular cells release messages to other cells of the immune system that it’s time to deploy their defenses. Increased blood flow rushes to the site, carrying important defense cells, which then release molecules to fight the infection.

The attack can result in nasal and sinus inflammation, a major cause of congestion that causes the miserable pressure people feel throughout their face. Even after the virus has run its course, it takes some time for things to return to normal. In this sense, a person’s cold “goes away” only when their body stops fighting, which may be some time after the virus has already been eliminated, though some symptoms caused by inflammation may linger even longer.

It’s Okay to Treat the Symptoms of the Cold

Over thousands of years, the human body has evolved to react to outside intrusion, whether from germs or environmental factors. In the distant past, the human immune system was much busier with foreign attacks from bacteria, viruses and parasites. The lower need for immune reaction to a foreign presence has left us with what some doctors term an “overactive” immune system that treats many foreign bodies as potentially harmful, even if they are not.

"The human body has evolved to react to outside intrusion"

For example, some people are extremely allergic to cats while others are unaffected. Cat dander itself is not physically threatening, but the immune system of those with cat allergies is hard-wired to respond as if it were. Consequently, the immune system overreacts to the presence of cat dander in ways that those without cat allergies do not. The same logic holds for many of the viruses that cause common cold syndrome. They are not themselves especially dangerous, but the body just treats them as if they are.

It’s okay to treat the symptoms of the common cold using cough and cold medicines without affecting the body’s ability to defend itself.