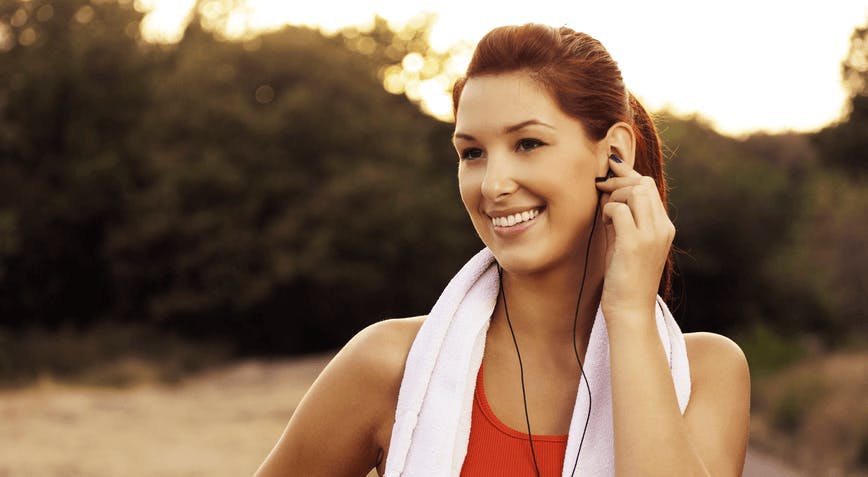 Because the symptoms of colds and allergies are often similar, it can sometimes be difficult to tell the difference between the two. Despite some overlapping symptoms, the causes are very different.

Colds are caused by more than 200 different viruses that can be picked up from various places (such as other people, money, doorknobs, food, etc.). Once the cold virus enters the body, the immune system kicks its defenses into overdrive, causing the body to release different chemicals which result in typical symptoms associated with the common cold.

Unlike colds, allergies are not caused by viruses. Rather, they result from an overactive immune system that identifies harmless substances such as pollen, pet dander, pet hair, or dust as potential threats in some individuals. In this case, the body releases different chemicals to fight the allergy than it would a cold.

Despite the different mechanism, the symptoms associated with allergies are often similar to that of the common cold. For instance, nasal congestion, sneezing, and runny nose are symptoms of both a cold and allergies. Allergies often lead to itchy, watery eyes, something that does not often happen with a cold. Colds are often accompanied by coughing and a sore throat, symptoms not usually associated with allergies. It’s important to know the difference between the common cold and allergies so you treat the problem correctly.

Check out the differences between cold and allergies below.