What's the Deal with Mucus? 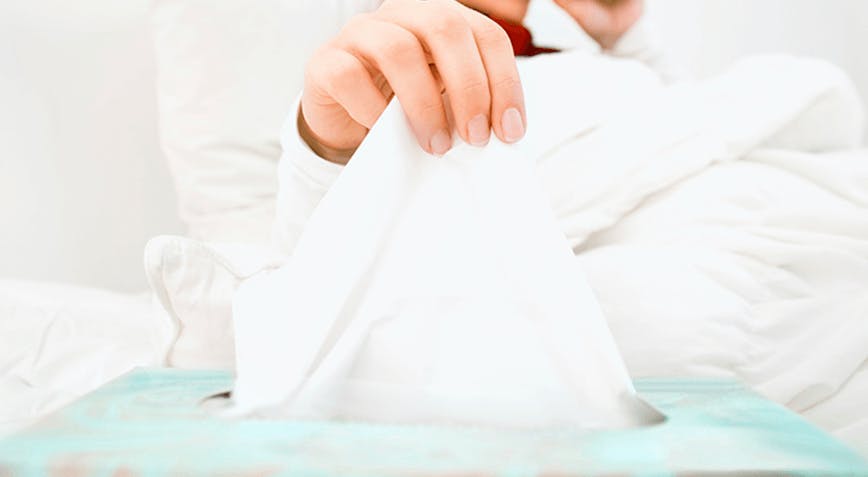 Everyone has mucus, but when you have a cold, you feel like you have a little too much mucus.

While it might seem unpleasant, mucus is part of the body’s important first line of defense against things that can cause trouble. Mucus is a slick secretion produced by mucus membranes in the respiratory tract (as well as in different areas of the body).

The purpose of mucus in the nose and sinuses is to trap tiny particles that would otherwise be sucked into the lungs. Foreign objects like dust, pollutants, and allergens can cause problems if they make their way into the lungs.

Mucus also helps moisturize inhaled air. This allows the lungs to work more efficiently and keeps nasal and sinus tissues from drying out, which would make it difficult to defend against germs. Mucus is also useful because it contains antibodies to help your body recognize bacteria and viruses and cells that secrete enzymes to kill these invaders.